Identifying and Challenging the Master Narrative of Campus Sexual Assault

The Department of English and the Eberly College of Arts and Sciences will host a lecture by author Jessica Harris on Monday, Sept. 17 at 7:30 p.m. in 130 Colson Hall. 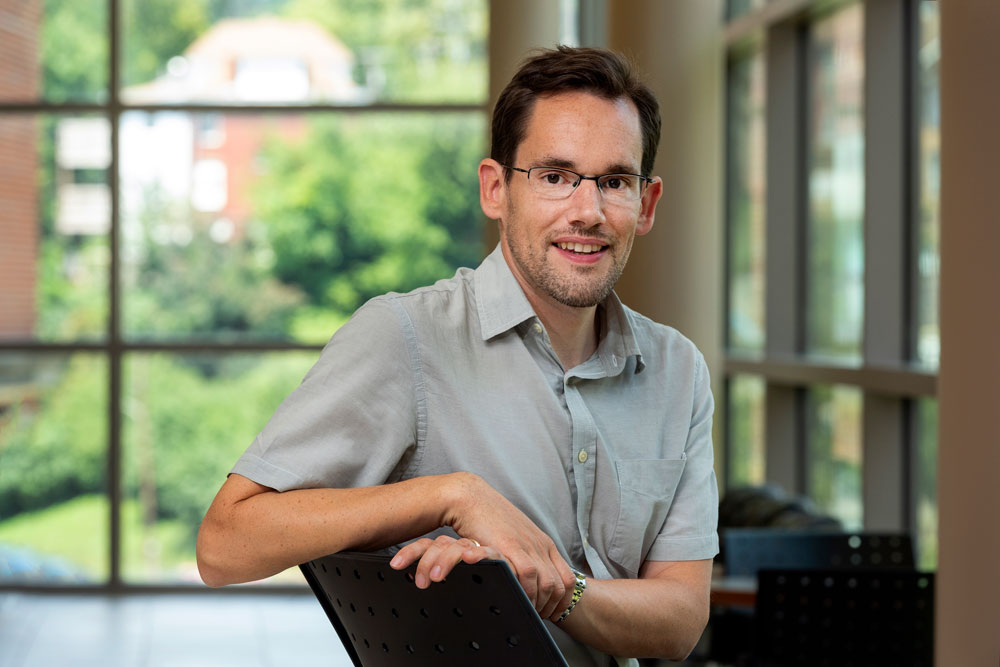 The chemistry of combustion 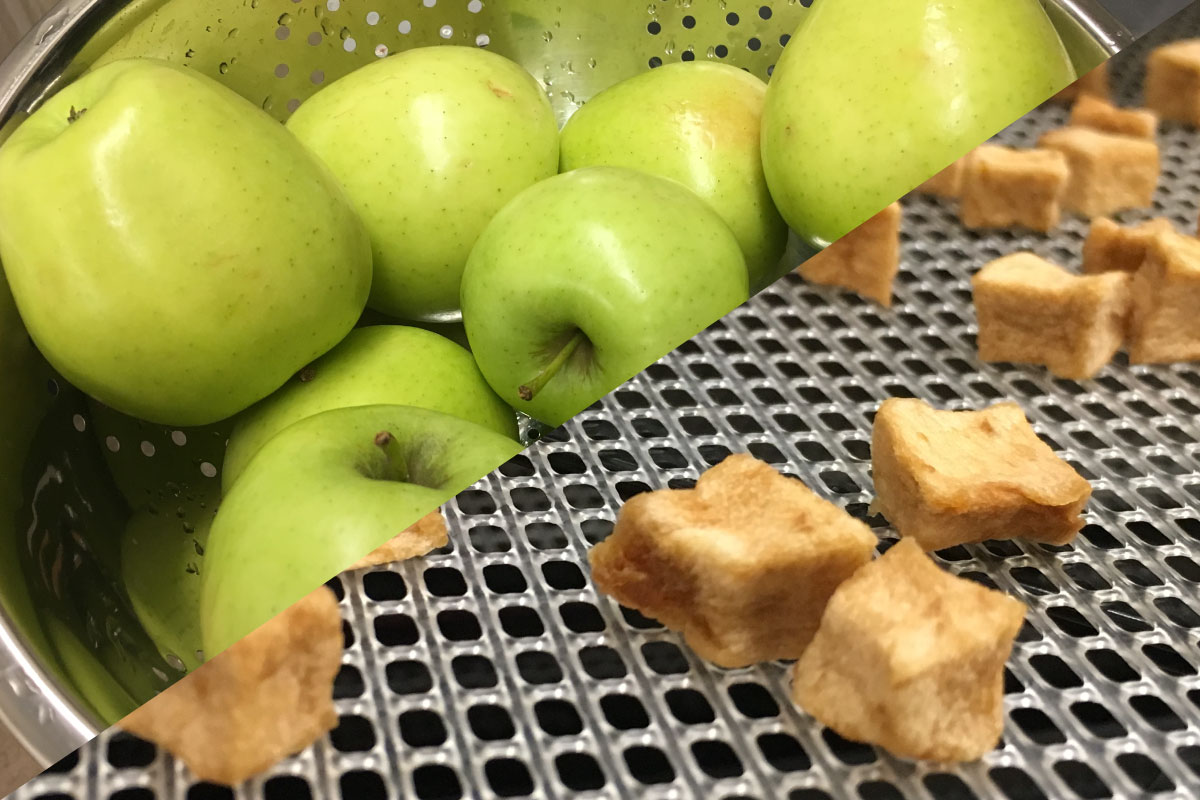 The old saying goes “where there’s smoke, there’s fire,” and a few West Virginia University faculty believe the adage holds true when looking at the potential for West Virginia’s apple growers to develop and market a unique food item that could become the hottest new snack — dried, smoked apple chunks.

Kassandra Colón, a junior triple majoring in Latin American Studies, Geography and Women’s and Gender Studies, is an influential figure in creating a more inclusive and welcoming experience for students from underrepresented groups at West Virginia University. The Fort Lauderdale, Florida, native is the former executive director of diversity for the Student Government Association, has developed a microaggression training at WVU for the New Student Orientation staff, serves as an emeritus board member for The Women’s Debate Institute, is an intern for Title IX and is the project organizer for Project La Resolana, an initiative that donates books to students of color at the Miami Urban Debate League. Colón talked with us about the inspiration for her involvement at WVU and her plans for the future. 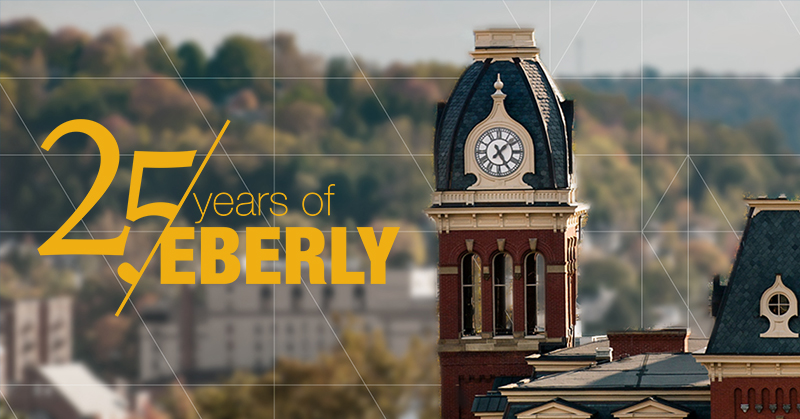 On July 1, 1993, West Virginia University formally dedicated the Eberly College of Arts and Sciences in honor of the Eberly family—and 25 years later, the College’s dedication to a liberal arts and sciences education is as strong as ever.  On August 21, 2018, the Eberly College will kick off a yearlong celebration of the 25th anniversary of its naming. Students, faculty, staff, alumni and friends are invited to attend the celebration at 2 p.m. in the Mountainlair ballrooms. 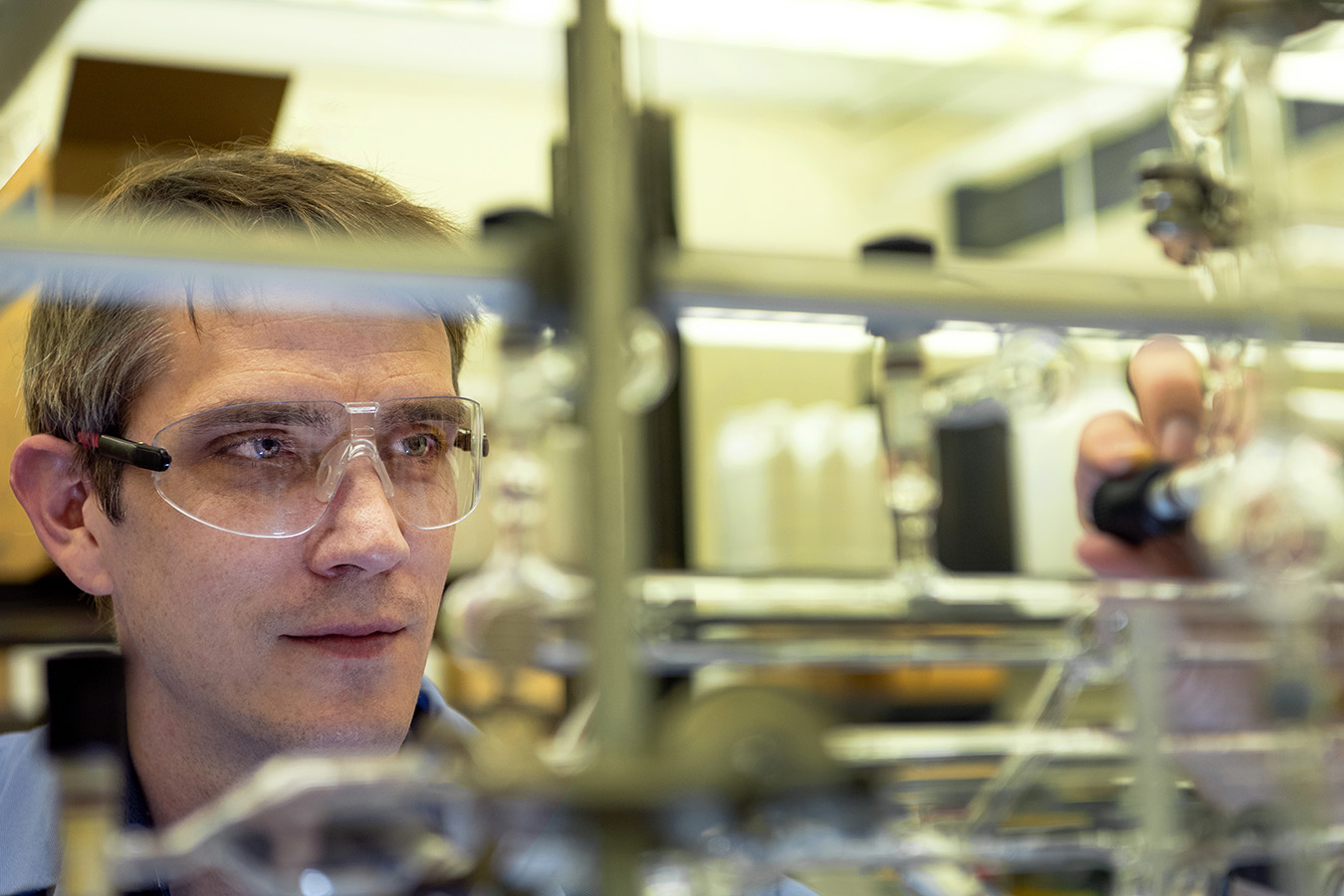 Carsten Milsmann, assistant professor in the C. Eugene Bennett Department of Chemistry at West Virginia University, has earned the National Science Foundation’s prestigious CAREER Award for research that could help develop solar energy applications that are more efficient and cheaper to produce. 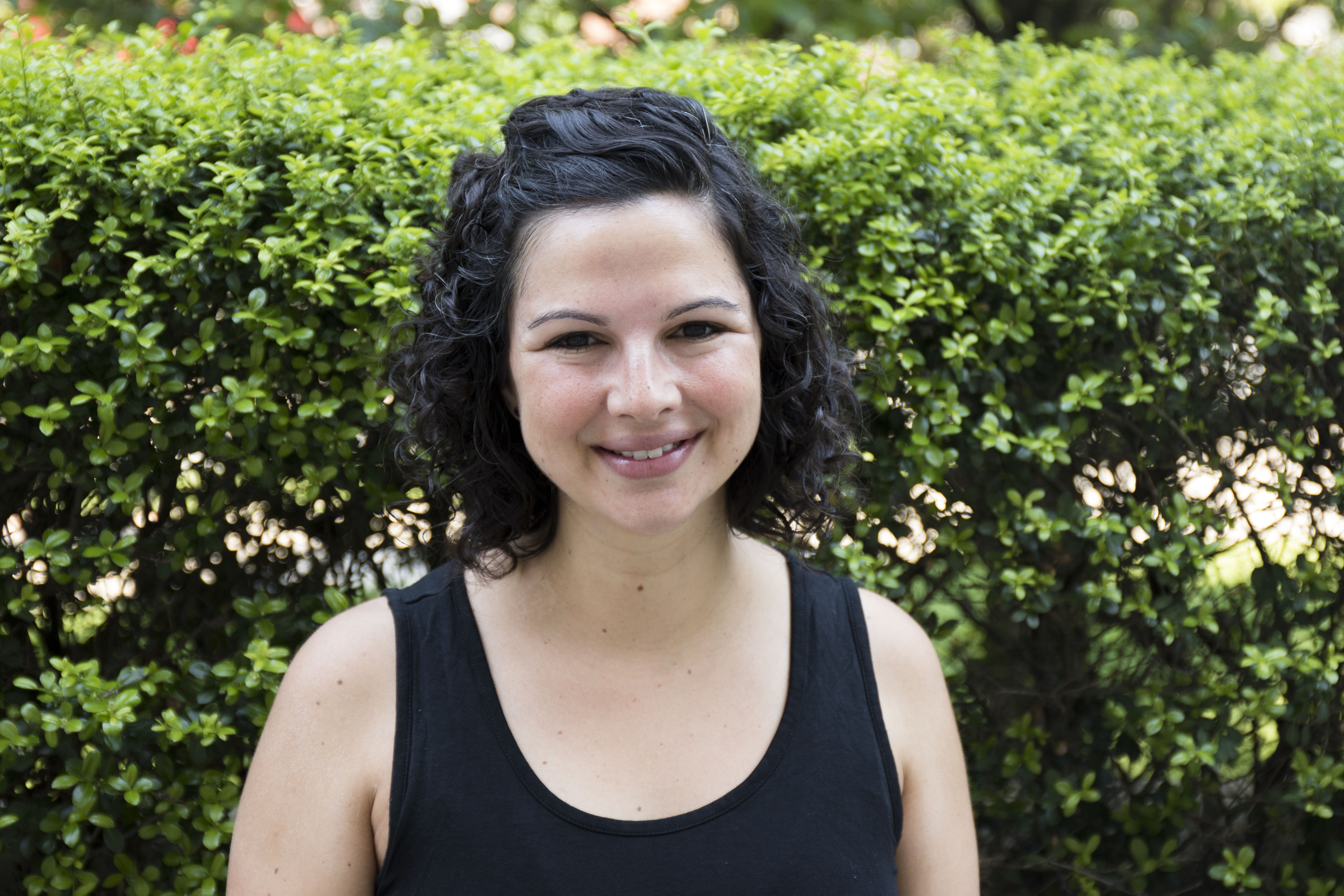 Johanna Winant, an assistant professor in the West Virginia University Department of English, has accepted a distinguished fellowship at the Notre Dame Institute for Advanced Study at the University of Notre Dame to work on her book project.